Until tonight, Frenchman Gregory Gaultier was the most recent foreign male player to win in Egypt with his El Gouna International victory in April, 2017. But Coll – who also becomes the first non-Egyptian man to get his hands on a title at the Black Ball Sporting Club – has now broken that streak with an 11-7, 11-5, 13-11 victory over Farag.

The Kiwi was perhaps fortunate to have survived a quarter final fixture with Joel Makin which saw him go 2-1 down before Makin retired from the match due to an adductor injury. However, since then the 29-year-old has gone from strength to strength and he followed up a fine semi final win over World No.7 Marwan ElShorbagy.

Farag, appearing in his third final at the Black Ball Sporting Club, came through a gruelling 97-minute battle with World No.6 Mostafa Asal in the last four and struggled to match Coll, who dominated the court to capture the PSA World Tour Gold title.

It marks Coll’s 17th title on the PSA Tour and his third of 2021. It is also the first time that Coll has beaten Farag twice in succession, following last month’s win against the two-time World Champion in the Canary Wharf Classic final. The New Zealander wins over $17,500 for his efforts in Cairo this week.

“It was a real test for me tonight,” said Coll.

“I had my game plan sorted and I just wanted to execute that from the word go. Ali had a brutal match last night, and I knew if I could make it tough from the word go then I could have a good push. To beat a player like Ali you’ve got to be faultless the whole match, and I’m really proud of that performance from start to finish, I’m really happy.

“One of my goals was to win in Egypt because they’ve got so many good players here. They’ve raised the level of squash, so to come here and win a tournament was something that I had set my mind on and really wanted to do. It’s a really hard place to come and beat two Egyptians in their home territory.” 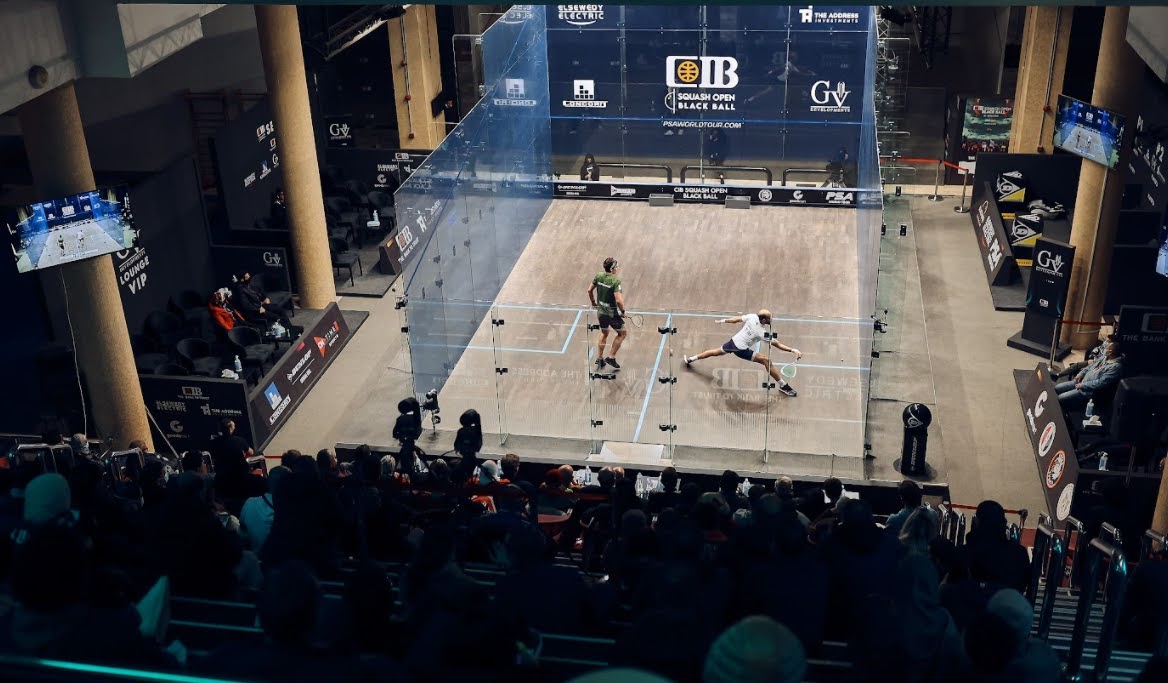