This was the match we didn’t want to miss. Two USColleges Stars, knowing each other’s game quite well, having a lot of respect for each other, one with skills to die for, the other one, one of the most explosive and physical player on tour at the mo.

If the ball was dead on the glass, on court 13, it was pretty bouncy, probably a bit better conditions for the attacking/retrieving Gina. Still Siva looked pretty good in the 4th, and I felt the Malaysian had the match firmly in hand.

No idea what happened in the 5th, as Gina was in control from the start, and Siva, maybe paying last week efforts in Philadelphia, plus jetlag, and the English was able to close it down pretty comfortably 11/2… 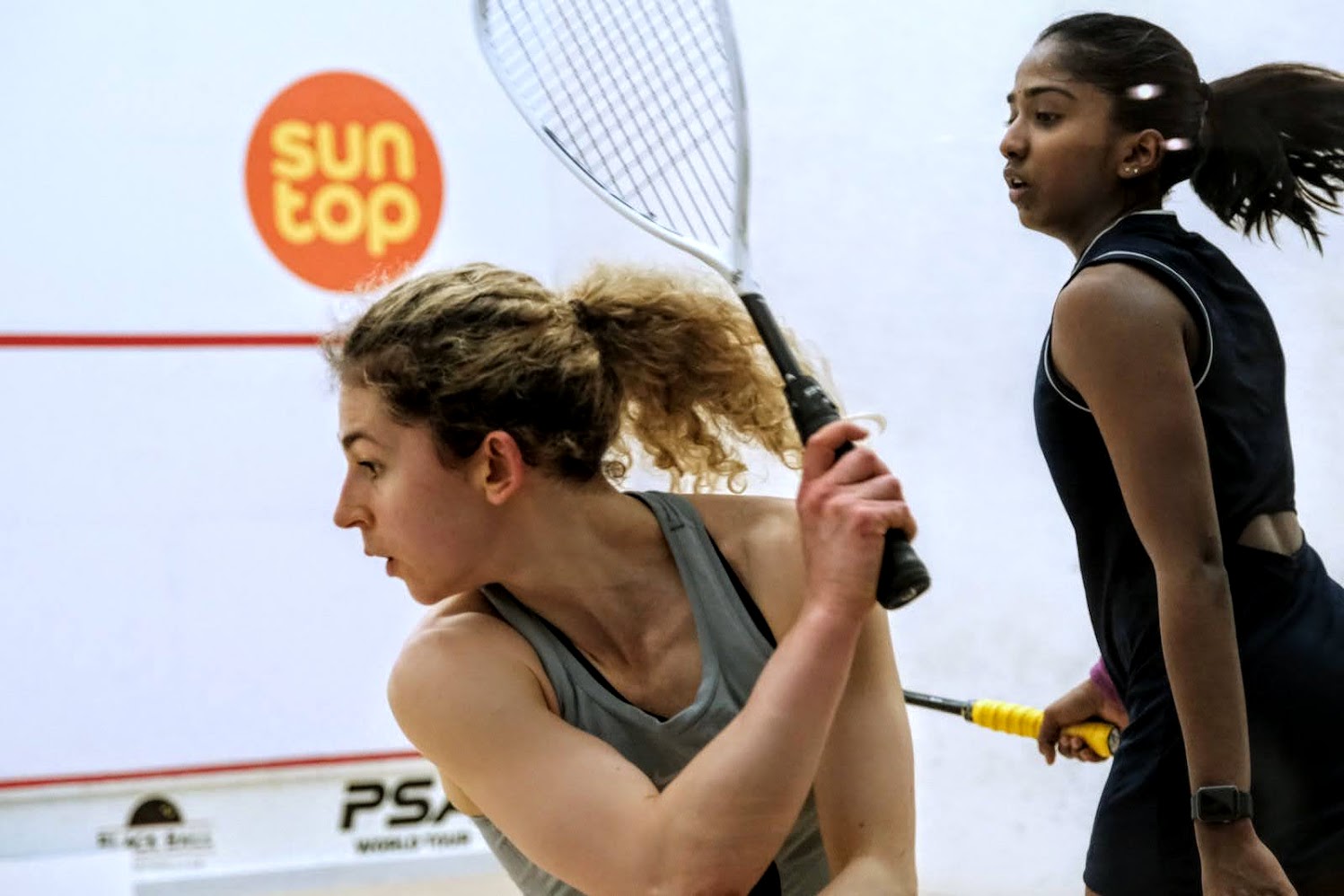 “I was in a better headspace this time. Last time we played, at the British Open, I was extremely nervous with it being on the glass court. So I was actually quite happy it was on the back court today!

“Siva’s such a good player and I really struggle with her game because she’s so deceptive. I have a lot of respect for her. I really think she’s class and should be higher ranked than she is.

“I’m really happy. I knew that it was crucial to get a good start in the fifth game. I went on a bit of a walkabout in the fourth and let her back in, so I’m really happy to get away with that, because I really rate her.” 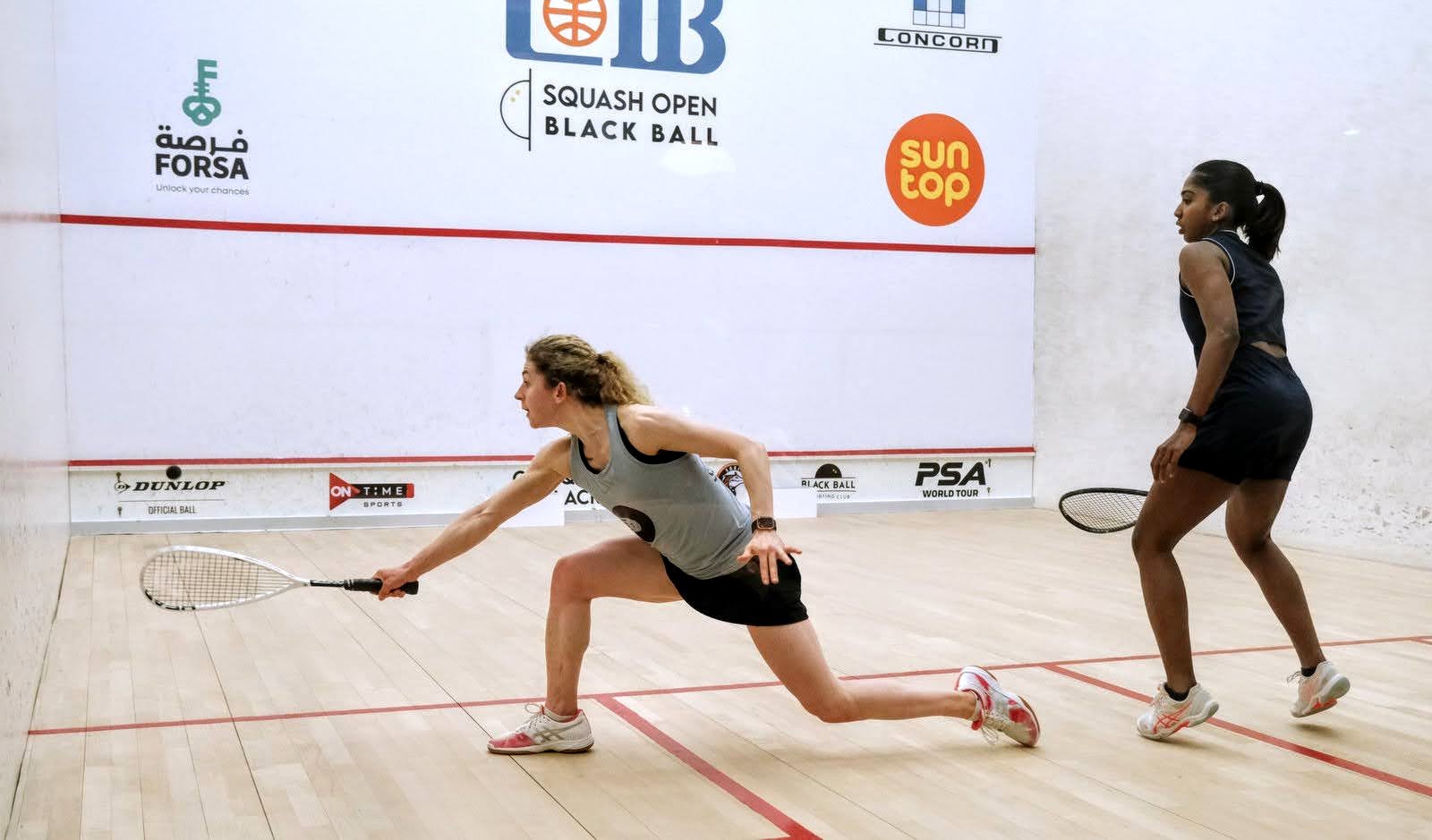