Double whammy pressure for Jana today as it was the first time playing for “her club” Black Ball at Black Ball, and first time for a major event with the CIB shirt on. No pressure whatsoever…

It took a few attempts from the Egyptian in the first game to finally close it, 13/11 in 13m. But Lok Ho (‘call me Tomato’ she told me as apparently that’s what her name means) was both extremely accurate at the back (nice height), and lethal at the front with shots that seem to die systematically, 11/6 in 8m for the HK.
But from that point on, Jana remembered that she could actually HIT the ball with power, and that added pressure onto Lok Ho who find herself with much less time on the backhand, opening the court nicely for her opponent.

A solid performance from the Home Girl in the last two games, confident squash. 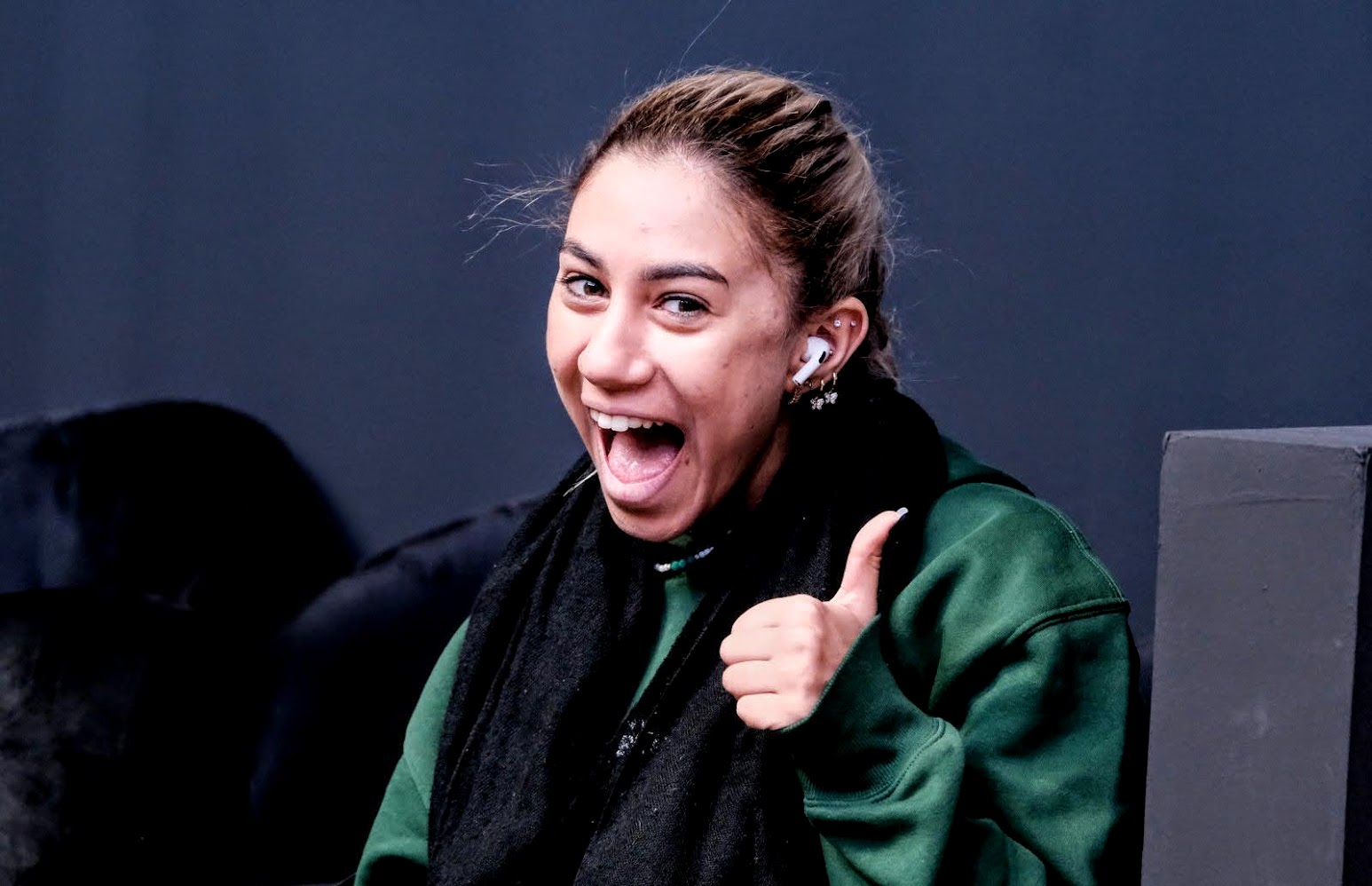 Jana :  “I haven’t played a match since the U.S. Open in October, so I wasn’t at my best in the first game,” said Shiha.

“I found a better face in the middle of the first game, then I lost focus in the second game. In the third and fourth I pushed through. I was trying to control the pace because she is very talented too, so I had to be the first one attacking as she has good volley shots.”